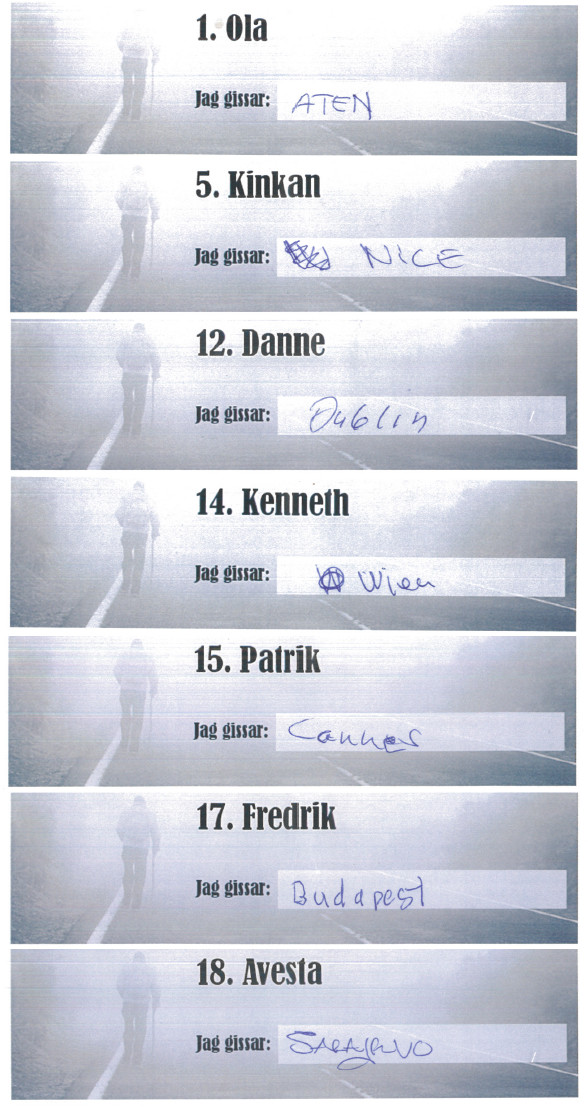 Av Yannick Pelayo
AS Monaco dropped two valuable points as they were held to a third successive draw by Reims, despite two goals from Vagner Love.
There was no hint of a cagey start from either side at the start of this game. Inside the first minute, De Préville seized on a lost ball by Moutinho to surge into space down the right. His pass found Charbonnier in the box, but Subasic easily held the Reims striker’s effort on goal. A few moments later, Bifoula found himself one-on-one with the Monegasque ‘keeper, who stood firm to win the duel. The home side were rattled, yet managed to find the opening goal through Love in the 5th minute. The Brazilian forward took his chance after Elderson spread a superb pass to Silva, and the Portuguese was blocked by the former AS Monaco goalkeeper, Johan Carrasso, who was guilty of handling the ball outside his area. The ball spilled to Love who was ideally placed to side-foot into the empty net from the edge of the box! The Red & Whites looked to press home their advantage, but were caught out by a Reims counter-attack after winning two corners in quick succession. Once again it was De Préville and Charbonnier who combined well, the former setting up the latter to steer home the equaliser with Subasic powerless (11 mins).
LOVE POACHES A BRACE
After Costa saw an effort fly off target (20 mins), the visitors’ strike pairing came close to repeating their earlier exploits ten minutes later. De Préville again got free down the right and pulled the ball back for Charbonnier, but this time the Reims man sent his effort over the bar (22 mins)! Carrasso then came to his side’s rescue in the 27th minute, pushing away a point-blank Wallace header from Lemar’s corner. AS Monaco were seeing more of the ball, but were up against a well-drilled Reims outfit who were constantly looking to break quickly. It took all the poacher’s instincts of Vagner Love to put his team back on track in the 37th minute. The Brazilian gleefully pounced on a risky back pass by Charbonnier and slotted past Carrasso! The Red & Whites controlled the remainder of the first half and went in at the break with a single goal advantage.
LOVE MISSES OUT ON A HAT-TRICK
After the half-time oranges, AS Monaco continued to have the upper hand and Love came close to bagging a hat trick in the 56th minute, but Carrasso rushed out of his goal to thwart the Brazilian. Reims meanwhile were not throwing in the towel, and heaped the pressure on the Monegasque defence around the hour mark. Charbonnier managed to get a shot away on the turn, but it was charged down (58 mins). Then Wallace had to be alert to deny De Préville, with help from Subasic. A fine move involving Silva and Fabinho got the home side back into their stride in the 65th minute, but Traoré intervened to dispossess Lemar (65 mins). Carrasso then produced another great save in the 68th minute to keep out an effort from Love, who had lost his marker. Another missed chance that AS Monaco would come to regret… The Brazilian had another sight of goal from the very next attack after linking up well with Moutinho, but this time his shot was blocked by Mandi.
RIGONATO EQUALISES...
AS Monaco wer enjoying their best spell of the second half, and Elderson was felled as he bore down on the Reims goal in the 70th minute. But the free-kick came to nothing, and there was still hope for the visitors. That hope turned out to be justified, as Diego Rigonato headed in a cross from Bangoura to level the scores in the 80th minute. The second Reims equaliser took the wind of the Monegasque sails. Aside from an effort from Traoré that Carrasso held, the home side failed to threaten again and the match finished all square. Another two points have slipped away from Leonardo Jardim’s men, who were pegged back after having led twice, just as it was a week earlier against Caen. A frustrating result, with the sizeable chasing pack lying in wait for the Red & Whites to slip up. Their next match is in just over a week’s time, at the Parc des Princes...